SLOT GAMES THAT ARE WORTH PLAYING AT LEAST ONCE 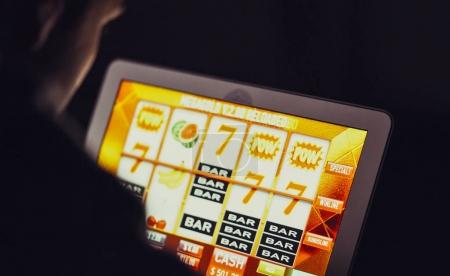 Fans of online slot games will attest to how immersing they can be. You have a combination of pulsating lights, detailed graphics and music that excites. It is an experience designed to titillate all of your senses – learn more.

The greatest challenge however with how vivid the online slot games are, is that they may come across as too overwhelming for new potential players. There are so many online slot games out there, each with eye catching graphics and promising great returns, that it is hard to decide which one to play. But we have a solution, in the pantheon of online slot games, the below three games are slots that all players should play at least once. This is whether you are a novice or an expert.

Age of The Gods

It is no coincidence that we chose the pantheon of online slots. One of the games you must play at least once is Age of The Gods. This game, developed by Playtech is designed around the theme of Greek mythology – a subject matter that many people find extremely interesting. It combines amazing graphics and sounds with an element of fun that is very addictive.

Even more interesting is that Age of the Gods is only the first in a series of ten games of similar themes. We suggest that you try your hand at all and then stick with the one that is your favourite or simply play them all.

Deal or No Deal

What is most amazing about the game, is that they did not simply replicate the look and sound of the show into the game, but they made use of actual elements of the real show in the game play as well. For example, players can choose whether or not to take a deal during a spin of the reels when offered something interesting, such as a certain amount of money. Players have the option to either take the deal and the money, or to turn it down and let the reels determine their fate. There is also a very lucrative progressive jackpot in play as well for players to keep in mind. The only thing missing is a call from the banker.

Also part of the pantheon is Thunderstruck. Developed by Microgaming, Thunderstruck is an immensely popular game among slot players. Like Age of the Gods, Thunderstruck also uses a gods and goddesses theme, but where Age of the Gods draws from Greek mythology, Thunderstruck draws its inspiration from Norse mythology. Thor, god of lightening is at the helm of the enthralling game. He turns up as the wild, so you spend your time hoping he pops up.

This game has been so popular that a Thunderstruck 2 has been developed. 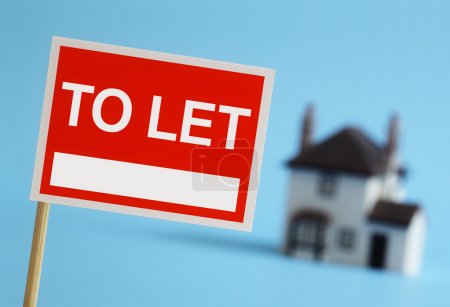 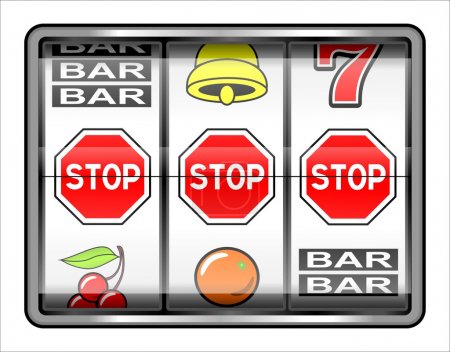