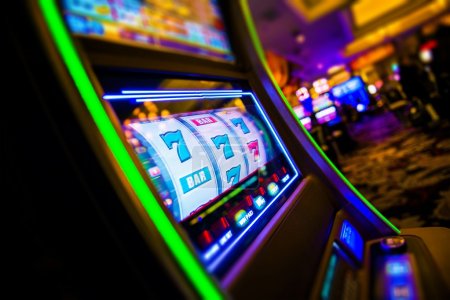 Slots have been around since 1895 and even the very first one that was invented by a mechanic named Charles Fey fascinated the public. In fact, the interest that this slot produced, ensured that other inventors would invest their time and talents into developing the concept further. Other inventors had a crack at inventing slots and even ​learn more when gambling was banned for periods of time through history, these machines survived and took on new forms as fruit machines and vending machines.

The Move Away From The Mechanical To The Digital

The major technological breakthrough that changed slots came with the first electrical slot machine that was called Money Honey. This was introduced to the public back in 1963. In 1976 the first video slot was invented, this was the first time the slot machine had moved away from its mechanical predecessors. This machine used a modified 19-inch Sony TV screen for the display.

These slots were accompanied by new symbols such as Stars, Crowns, 777 and Gems.​ ​ These modern day slots had certain design faults that could be exploited by smart punters and these needed tweaking to avoid cheating. Popular methods used by the public to fix slot spins included the use of strong magnets and slowly releasing levers on slots that were still activated by them. These methods produced various degrees of success but the digital revolution made it harder still to cheat.

Where cheating is concerned, the days of being able to manipulate a slot machine are long gone. If there was a way to cheat them then the digitalization of all slots has put an end to this. To cheat you would need to be a computer programmer with access to physical slot machines and all their processors and microchips such as the Random Number Generator.

This creates all the spins and their outcomes and this processor cannot be tampered with unless you are part of a computer programming team that works in a land-based casino. The problem here is that if you are caught tampering with the insides of a slot to fix the spins, then you will have to face the consequences that would most probably include losing your job and a prison sentence.

The only way you can cheat a slot machine is by studying the RTP or Return To Player Percentage of each game. Those with the highest percentage return most money back to the player per real cash wagered per spin. Obviously none will hit 100 percent but 96 percent or higher is a good starting point. This means that even though the house will still have an edge over you, it is not as big as it could be with other more volatile slots.

With no real slot machine cheats available to the public anymore in this digital world, the best advise is to bank your winnings quickly so you don’t cheat yourself out of them and pick the slots you play carefully to reduce the house edge they have over punters. 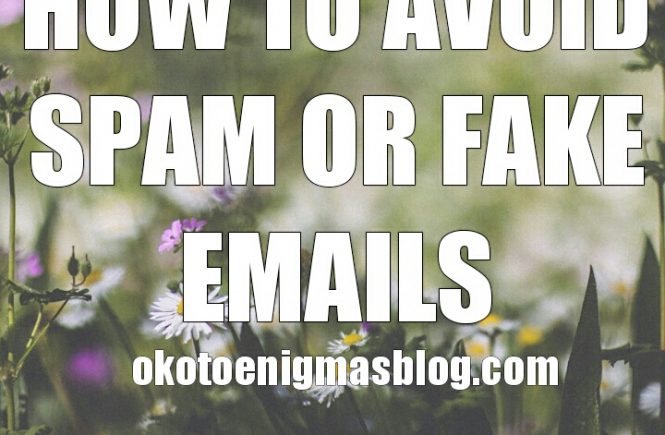 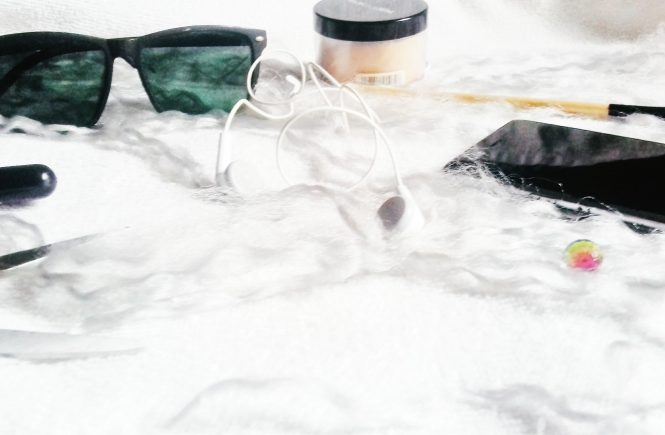 A PERFECT FIT: 4 THINGS YOU NEED TO KNOW ABOUT MEASURING YOUR RING SIZE WHEN BUYING JEWELRY ONLINE