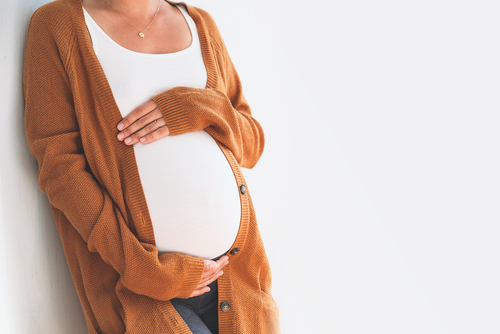 When it comes to innovations, the creation of clothing for the human form has been undergoing renewals in style since the first piece was stitched together hundreds of thousands of years ago. Whether made from freshly-skinned animal hide or modern polyester, clothing has come a long way in terms of both convenience and style.

Let’s take a step back in history and cover a few of the most convenient articles of clothing the human mind has invented.

Maternity Clothes
The first recorded dress designed specifically for expecting mothers came about in the 17th century during the Baroque period. With a multitude of large, cavernous folds, the Adrienne dress could expand right along with a pregnant woman’s belly, allowing a sense of comfort combined with style.

It was not until the late 1990s, however, that maternity clothing finally got a facelift. No more big dresses and complicated, adjustable jackets. Fashion designers were on the hunt to create the next best thing in terms of maternity wear at celebrity request.

Soon enough, maternity jeans, stylish tops and flattering, but comfortable, dresses were available at stores across the United States. And the trend is only continuing to grow. Maternity clothes have allowed the working woman and women who want to retain a sense of style — to comfortably bear their pregnancy in the modern world. 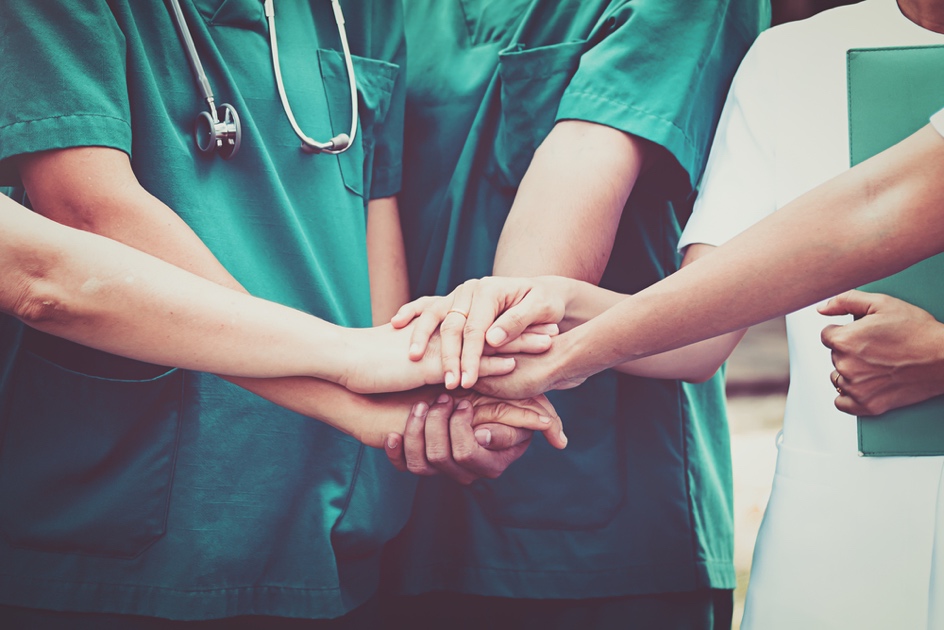 And not just any scrub pants, but the cargo pocket scrub pants. In the medical field, nurses, surgeons and all forms of medical assistants are always on the move. Whether it’s responding to a Code in room 115 or rushing across the clinic to bring in the next patient, the busy medical professional has little time to worry about where their pens and phones are. With the innovation of cargo pockets in scrub pants, medical professionals have not only the comfort of an easy-to-slip-on garment, but the satisfaction of knowing that the small essentials they might need day-by-day are close at hand, but not being in the way.

The traditional green scrub uniform came into existence in the 1960s and became the standard by 1970. Before the 1960s, the traditional uniform was white, which was causing eye strain — especially in addition to the white walls, white lights and white everything else.

Furthermore, the 1970s were a time when the style of scrubs themselves began to change and become more modernized: baggy, V-neck, oversized and so on. As styles and fabrics have improved over the years, so, too, have the addition of storage (AKA pockets).

According to Rolling Stone, the company Champion claims to be the first to start adding hoods to sweaters in 1934. They were originally designed for athletes and laborers to have a warm covering for both the body and the head during inclement weather. From there, the hooded sweatshirt began to gain popularity in the public sphere as a personal, stylish option for warm-weather wear and, eventually became known by a shorter name: the “hoodie”.

By the 1960s and ’70s, the hoodie evolved into something entirely different: the “outcast”; garment, the “hood”; attire, the “gangster”; or “tough-guy”; look. Whether it was rap artists or movie stars (think Rocky), the hoodie quickly became associated with the idea of the renegade youth. For better or worse, the hoodie remains connected to this image and depending on the socioeconomic situation, ethnicity or purpose of the individual wearing the hoodie, the meaning of the clothing can change drastically.

Today, hoodies come in all sizes and can fit the needs of a wide swath of the population. Whether someone is looking for plain sweatshirts or one with designs, all it takes is a quick trip to the store (or a quick click on the home computer).

The Reversible Jacket
The first reversible jacket was developed after World War II (around 1949) and was known as the “bomber” “MA-1” jacket. The reversible part of the jacket was started as an orange liner used for rescue purposes during the event of a crash. Afterward, nylon became the popular inner shell for its waterproof capability.

Over the next decade or so, bomber jackets began to see design shifts to make them suitable for popular culture, and eventually, the style became streamlined enough to work as a fashion piece. Similar to the evolution of the hoodie, between the 1960s and ’80s, the bomber jacket became associated with the “punk rock”; scene in Europe and Australia. The “military”; style was popular amongst those more rebellious strata of society at the time, particularly since the new bomber jacket could be dyed in certainly non-military-approved colors and decorated with anti-establishment symbols.

The bomber jacket has undergone many style evolutions since its original, military-based inception, and continues to serve as a baseline of inspiration for fashion designers the world over. A big part of this is due to the jacket’s inherent usefulness — reversible and perfect for a cool autumn day — just as much as its stylishness.

The invention of Velcro in 1941 by Georges de Mestral revolutionized the ways in which fastening technology was viewed and used by the public. Although “Velcro” is a brand name only, it has become the most recognizable household name for hook-and-loop fastening technology (which should give you an idea of how big Velcro is if you didn’t already have a clue). The idea itself took over 10 years to develop, but the result is an impressive and deceptively simple invention that has been used by the military, NASA, scuba divers and various shoe companies — and its first competitor product wasn’t released until 1991 (over 50 years later)!

For the modern civilian, one of the most useful ways Velcro can be effective is in kids’ shoes, especially for little kids who haven’t quite gotten the hang of those pesky laces. Simply slip on the shoe, tighten the Velcro straps and take off for a busy day of toddling about. And the design is not just for shoes: kids’ backpacks and clothes also benefit from the easy-to-use hook-and-loop fasteners for the on-the-go family.

Clothing is not only meant for protection and style, as the examples above prove. As the human trend of innovation continues to grow, so, too, will clothing innovations that create new ways to utilize old styles and make the life of the everyday person more convenient. Perhaps the best part of the items listed is the fact that each one can be — and has been — modified or adapted for a variety of uses. This shows the innovation of creativity at work!

YOUR FASHIONABLE DRESS CODE ON A MOVING DAY

HOW TO STYLE CROP TOPS IN 5 DIFFERENT WAYS

HOW I APPLY MY MAKE UP