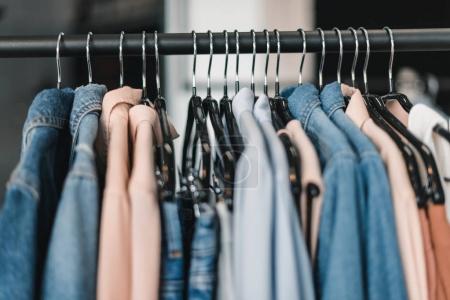 As if being a full-time A-lister isn’t enough for celebrities, some have launched their very own fashion line. From singer-turned-fashion designer Victoria Beckham to rapper Kanye West, which celebrity launched the best fashion line? 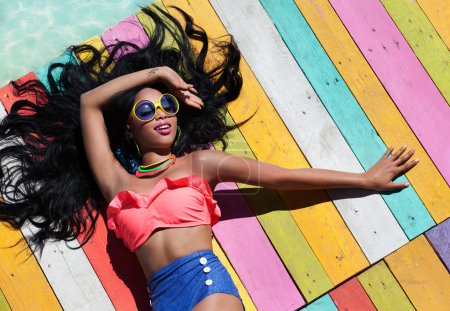 Victoria Beckham made her spotlight debut as part of ’90s girl band, Spice Girls. After the band called it quits around 2000, Victoria switched her focus to fashion. The fact that she has been taken seriously in the high-fashion realm is a testament to her fashion flair and chic collections. In fact, in 2017, Victoria was awarded an Order of the British Empire for her services to the fashion industry.

She launched her own label in 2008 and became a regular on New York Fashion Week. In 2011, she revealed a diffusion line called Victoria by Victoria Beckham. Her original garments include easy-to-wear dresses and stylish separates, and the collection has now been expanded to include popular accessories such as handbags, sunglasses and shoes.

Victoria often takes inspiration from travel and has brought quirky prints and new cuts to the runway on occasion. Her latest collections have brought together silk pyjama shirts with skirts and the “Shacket”, which combines a classic shirt and jacket. In terms of colour, she often uses a darker colour palette in her designs, adding a pop of vibrancy here and there with oranges and greens.

So, how successful has her label been? In 2016, Victoria Beckham’s fashion company had revenues of £36.3 million but in 2017, reports showed that losses rose by 78%. A spokesperson for the brand said that the losses were due to heavy investment in design, production, marketing and sales. There are upcoming deals with US retailer Target and Reebok which are expected to boost profits. 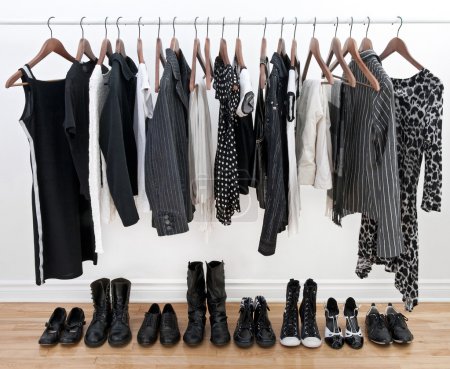 As you’re probably aware, Kanye West became popular for his rapping skills. He hit the main stage in the early 2000s when he released his debut album, The College Dropout, and has collaborated with big names since such as Rihanna and Jay Z.

It was in 2015 he launched his first season of clothing under his Yeezy clothing brand. West brought a militaristic design to the fashion industry with distressed fabrics and a nude colour palette — simple yet futuristic. This theme has followed right through to his season 6 collection. His wife Kim is often seen sporting the look as she’s photographed in her signature crop top, sweatpants and heels look.

Kanye has also collaborated with Nike, Louis Vuitton and Adidas on sneaker lines which have generated major interest. People have been spotted camping outside of stores for days before the release of the trainers — which is surely an indicator of his success.

He has been the subject of a lot of controversy. It seems as though you either love or hate the brand, with some people mocking his latest shoe design — blue slides with ridged bottoms. 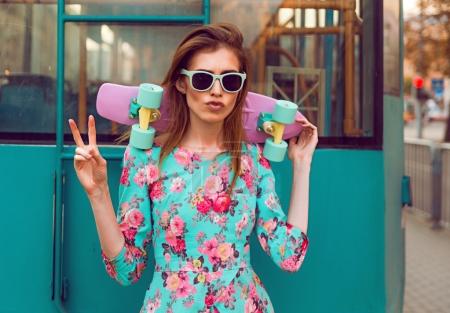 Although Jessica Simpson might not be the first person that comes to mind when you think of celebrity fashion lines, she’s done surprisingly well for herself. Starting off as a singer and actress, she’s now behind a fashion brand that’s raking in millions.

Simpson claims it’s because she knows what women want and need. She’s been many sizes in the past and is now a mother, and therefore understand what it’s like to go shopping as a “normal girl” rather than a celebrity. Instead of going high-fashion as many celebrities do, Jessica targeted the mainstream market and it certainly paid off.

Her brand is said to be inspired by modern America — iconic, trend-right, free-spirited, comfortable and affordable. Jessica has launched a range of clothing lines including swimwear, jeans, footwear and dresses that are recognisable by their playful prints and classic styles. She’s designed a collection that many women have the confidence to wear.

In 2010 alone, her line earned $750 million in retail sales and her products are now sold in mainstream department stores such as Macy’s, Lord & Taylor and Dillard’s. She is also selling in 30 different product categories, including home goods, in major American department stores. 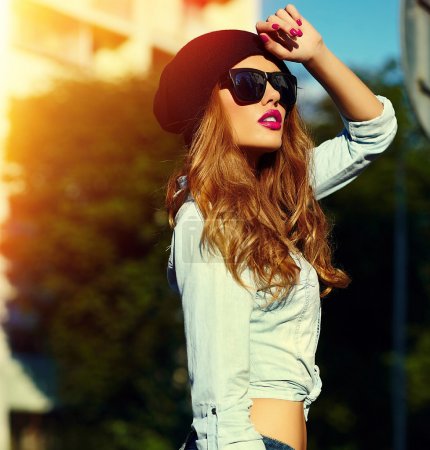 Twins Mary-Kate and Ashley Olsen hit the big screen when they were only nine months old, after being cast in the American sitcom, Full House. Following a successful acting career, the twins turned to high fashion and have been well-rewarded for it.

The twins launched clothing brand The Row in 2006 and have expanded it to include a range of ready-to-wear eyewear, handbags and shoes. The girls refused to give any interviews about the brand in the first three years of its launch, keeping their celebrity status separate from the brand.

They’re all about neutral colours and chic styles, using a colour palette of khaki, beige and white to create their sleek collection. With fluid column dresses, the girls injected some colour into their latest range — bringing lilac, red and dusty rose to the catwalk.

Mary-Kate and Ashley also run fashion label Elizabeth and James, which is a younger and more affordable label named after their two younger siblings.

So, which celebrity did it best? Of course, it’s all down to personal preference — for lovers of sports-inspired styles, it might be Kanye West, while high-fashion followers may prefer Victoria Beckham’s range. When it comes to sales, it seems as though Jessica Simpson triumphs — targeting all women and making them feel great! 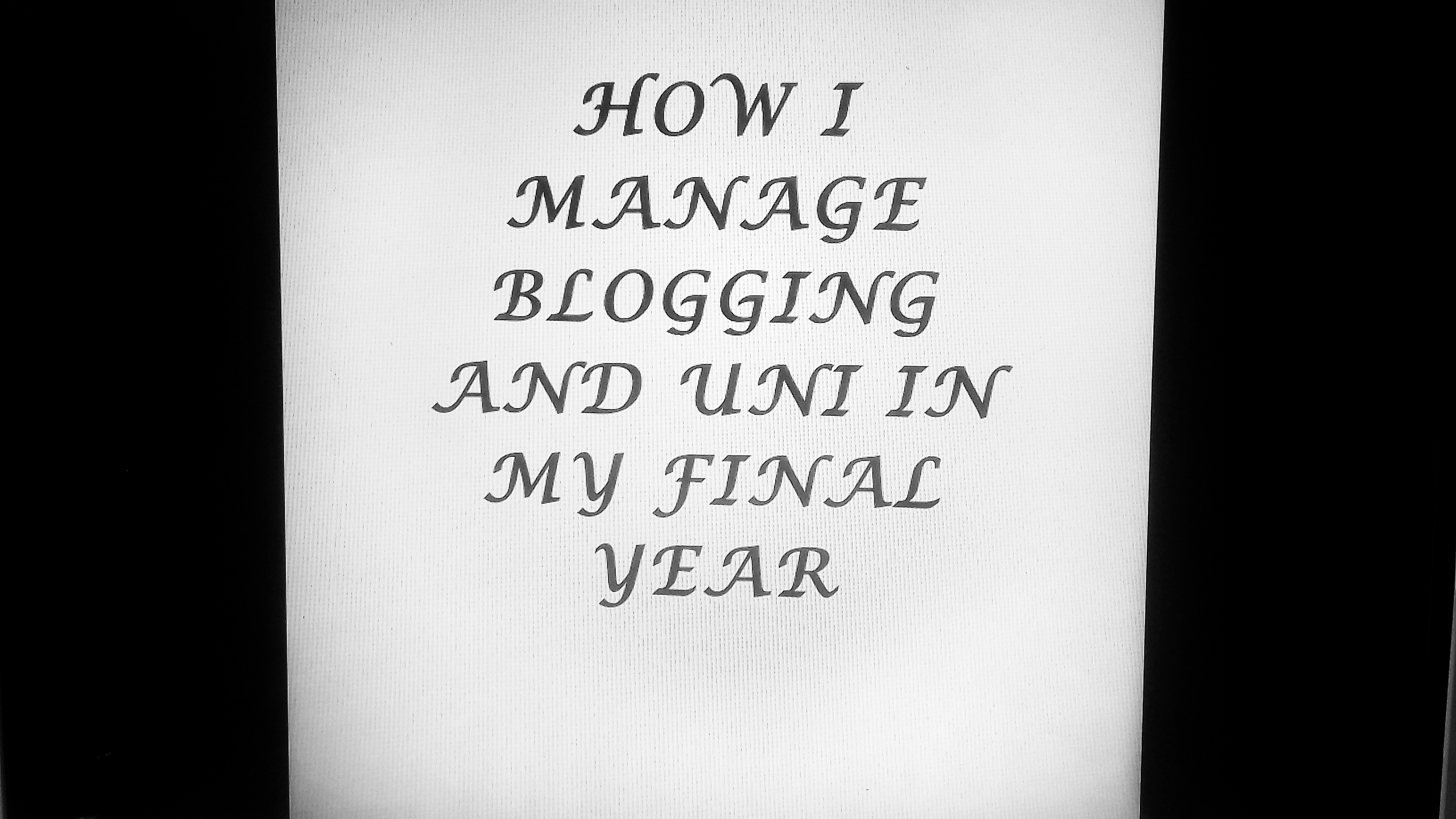 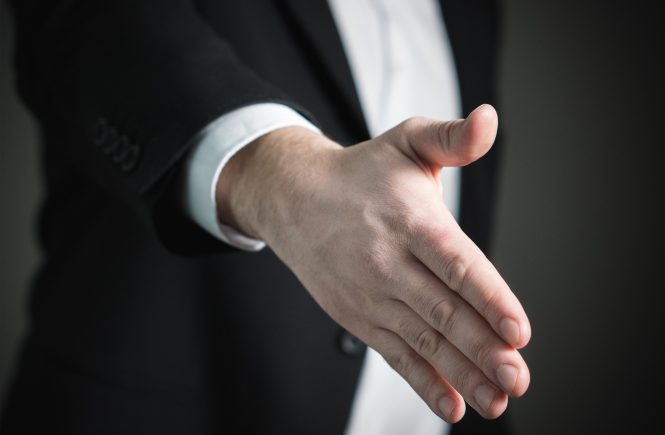 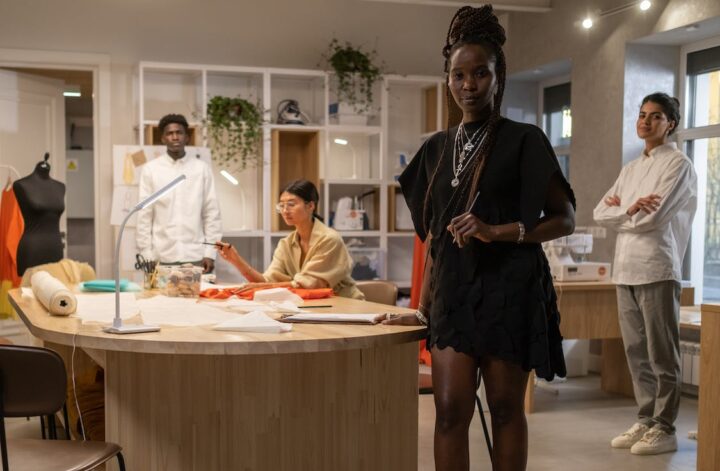