DO OUR EATING HABITS DIFFER BY REGION? 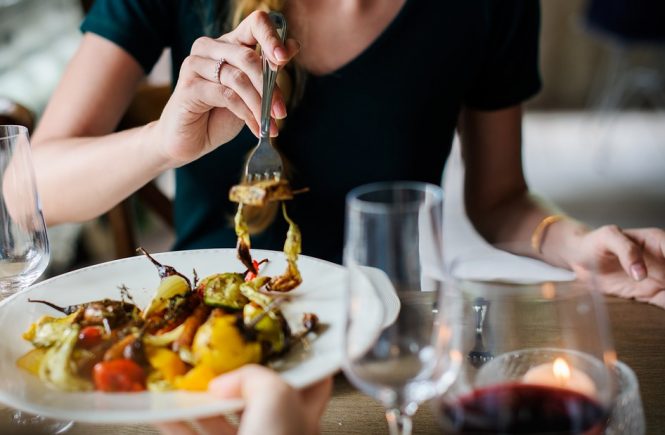 Britain is a nation of foodies, with 66% of UK adults describing themselves as being passionate about food and drink. It comes as no surprise then that 50% say they are passionate about home cooking with 53% of millennials eating out at least once a week.

Brits spend a small fortune on food – whether it is takeaways and restaurants or luxury food from the supermarkets. On restaurant bills alone, the average Brit spends around £44 per week. But what does our money get spent on? Designers of bespoke kitchens in Sussex, Harvey Jones, takes a look at the UK’s eating habits by region.

Takeaway lovers
According to a survey by Payment Sense, the average Brit spends around £9.75 on eating out or takeaways for themselves at least once a month. Annually, this works out at £117 per person! Whilst Bristol is named the Takeaway Capital of UK with a reported 279 takeaway restaurants, Leeds appears to be the greatest lover of the takeaways. 77% of Leeds folk admit to having at least one takeaway a month.

This love of ordering-in isn’t reflected across the whole Yorkshire region however. Less than 25 miles away, people in York don’t dine as regularly on takeaways, with only 25% of them ordering a monthly take out. Chinese appears to be the favourite cuisine too – a favourite across the whole country. Only 3 out of the 30 cities questioned didn’t crown Chinese as their favourite takeaway – and of all individual respondents asked, 35% voted Chinese as their favourite. This trend is mirrored between male and female respondents, too. Indian takeaways follow closely in second place with 24% of the votes – and Indian stole the crown as the number one favourite in Aberystwyth, Coventry and Wolverhampton.

Eating out
According to The Sun, the average Brit can spend around £288,000 in their lifetime eating out at restaurants. Whilst Millennials are expected to eat out more than any other demographic, the average Brit now eats out twice a week with pub grub stealing the title as their favourite option. 18-29 year olds spend double the amount of other demographics on eating out – with an average spend of £88 per week!

London is the city of eating out according to The Chronicle, with the capital consuming the most Indian, Chinese, Thai, fish and chips and pizza meals at restaurants than any other city. The South East and Northern Ireland aren’t far behind the big city though, whilst Scotland appears to be the region that eats out the least. Birmingham is also known as the Curry Capital with 43% of residents claiming curry restaurants are their favourite, and 34% of Londoners seem to agree. Glasgow prefers authentic Spanish tapas (14%), while 14% of Edinburgh folk love Sushi. Pub grub is one of the most popular choices in the UK – and Liverpudlians couldn’t agree more; 49% would choose traditional pub food.

Home cooking
With busy work schedules and family life, dinner time at home has become far less formal and structured than in previous decades. In 2017, just over 20% of British families said they sat down to dinner together once or twice a week, and one in five have their “family meals”; whilst sitting in front of the television. However, some people prefer to cook their own meals at home, as they can control their own ingredients (49%). According to Statista, 64% of people enjoy cooking, whilst 55% describe cooking as something they have to do but don’t. There has also been a 10% increase in the number of people preparing meals from scratch at least once a week from 2005. But which regions are most likely to cook homecooked meals? 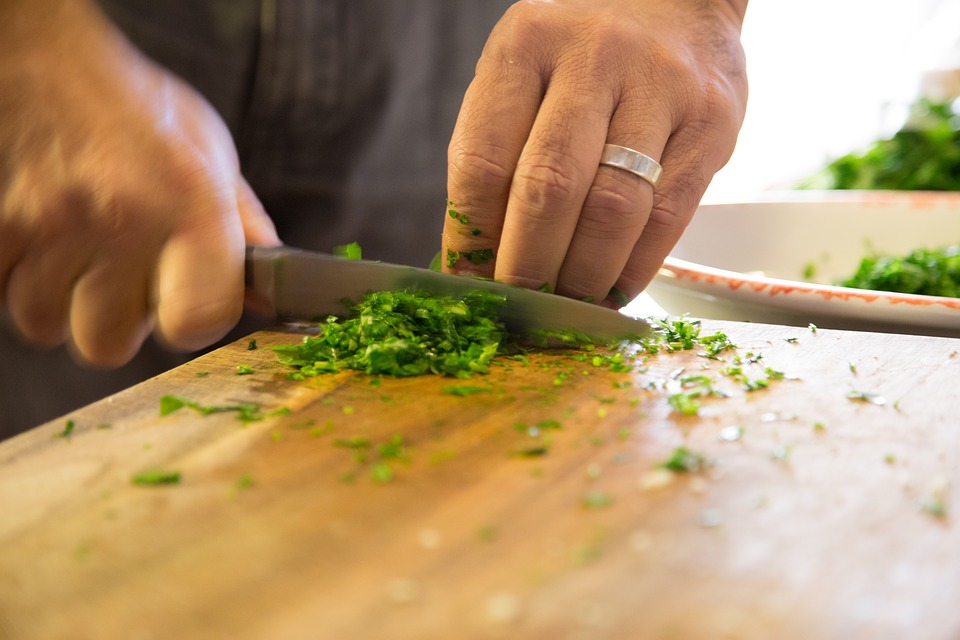 Judging by how much London, the South West and Northern Ireland eat out, we can assume that they are the regions that are least likely to stay home and cook meals. However, Scotland, Wales, the North West and North East were the regions that appeared to eat out the least, leading us to the assumption that they are more likely to stay home and prepare home-cooked meals more often. The kitchen, for many, has become the heart of the home meaning we now tend to spend more time there. Now that open-plan living is on the rise, cooking a meal doesn’t have to be a lonely task; you can prepare a family meal in your kitchen whilst spending time with the family. Or entertaining friends. 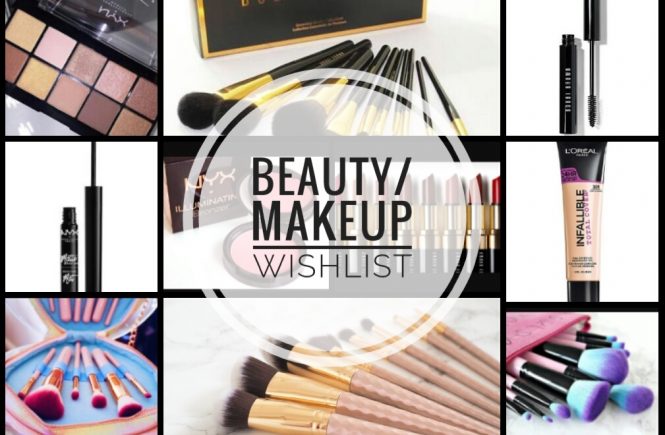 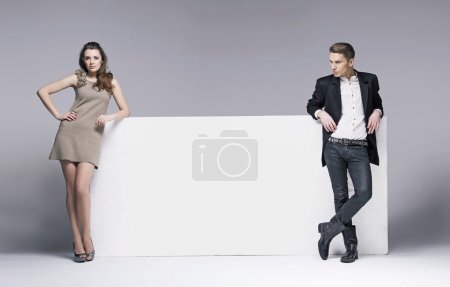 OUTFIT INSPO FOR MALE AND FEMALE 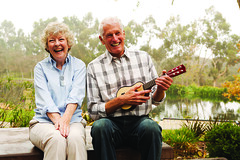