THE MOST POPULAR NEW YEAR’S RESOLUTION

It’s almost that time of the year again when a lot of people make New Year’s resolution -in an attempt to change their lifestyle for the better- with only a few people actually sticking to them and being able to achieve most of their resolutions. In this post, I’ll take a look at a few of the most popular New Year’s resolution a lot of people might have made, and see how easy it is to achieve them; with most being “New Year, New xxxx”

Dry January
A New Year’s resolution that only lasts a month sounds super easy, right? Dry January, or basically drinking less alcohol is one of the most popular New Year’s resolutions; with 12% of resolution-makers wanting to drink less alcohol. Drinking alcohol has being linked to several health concerns; ranging from diabetes, depression, weight gain and even addiction, which is often the reason why people decide to give it up for a month. During this period, according to AlcoholConcern.org.uk, 49% of Dry January participants said they lost weight during the month-long period, 62% said they had better sleep and more energy, while 79% said they saved money!

New Year, New Physique
New Year’s resolutions to exercise is also really common among people. At this time of the year, many people want to get rid of the Christmas bulge, and fast, which leads to new fitness goals and more exercise in order to achieve that “summer body”. The New Year which is the start of a new beginning to a lot of people is usually a fresh start for people looking to work on their body, and it’s the best time to start early in order to work towards their goals for the summer holiday. For this resolution, whether the aim is to build up muscle, tone up, lose weight, or to simply improve fitness levels, January motivation is everywhere and people see it as a new start for achieving their set goals.

Now that social media has such a large influence on people as well as in the fitness industry, those whose resolution is to exercise more have access to more inspiration and encouragement as personal trainers, fitness enthusiasts and dieticians now use Instagram, as well as other social media apps to encourage their followers. Diets, workouts and workout supplements are increasingly pushed out across social media, as public figures and fitness influencers shout about their favourite workout routines, diet plans and choice of protein shakes, drinks and supplements – which helps encourage people to achieve their goals and not give up. 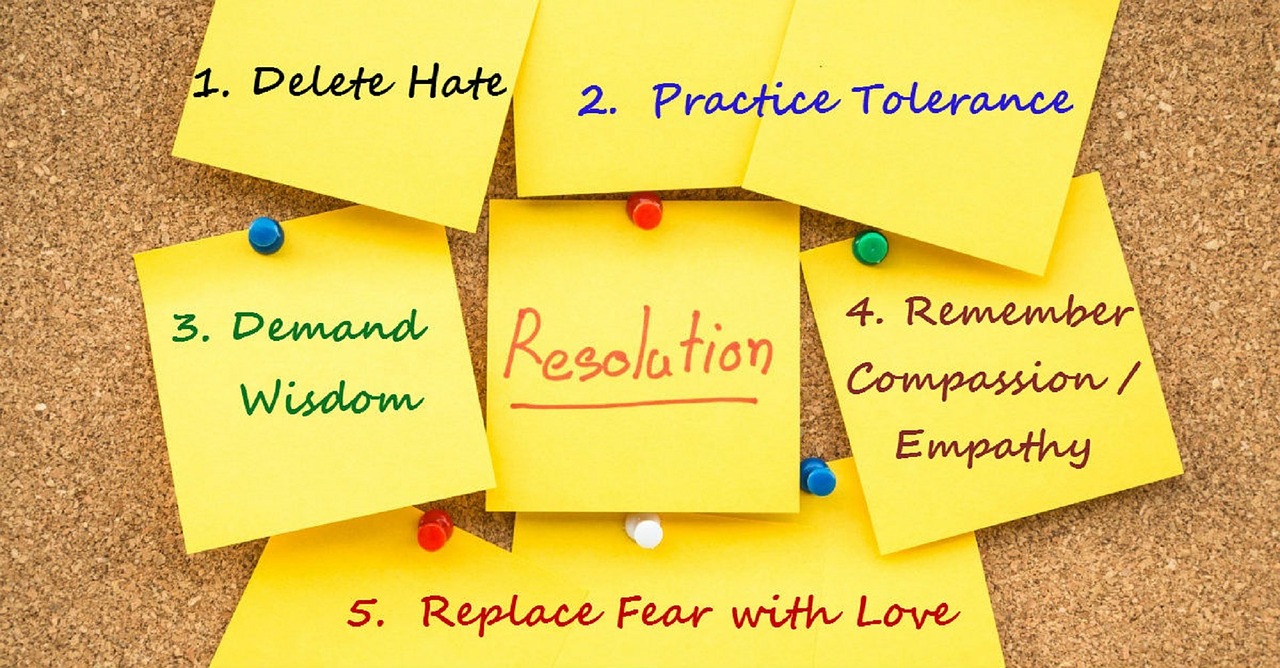 New Diets
With exercising and fitness goals basically topping the list, diet-related New Year’s resolutions are also pretty common around resolution-makers. Diets are usually a normal trend that a lot of people have tried at some point in their lives. Though a lot of people can’t stay on a diet; and sticking to a diet requires motivation, consistency, commitment and discipline which many people lack. Rather than a temporary fix, choosing a diet that becomes a lifestyle change is a much better option. Veganism is just one example; as well as cutting carbs and lowering sugar intake.

Whatever resolution you decide to make, whether it has to do with your health, diet, fitness, improving yourself, your family, social and work life, or to succeed, you’ll require complete commitment. Its best to set out a realistic resolution so it can be easy to achieve; thereby making it a reality. I don’t do New Year’s resolution because I don’t see the point in it; but my advice to anyone planning to make a resolution is to stay motivated. And even though, most people struggle to see their New Year’s resolution through, stay strong and become a part of that 8% that are successful! Do you have any resolutions planned or any set goals to achieve in the coming year? 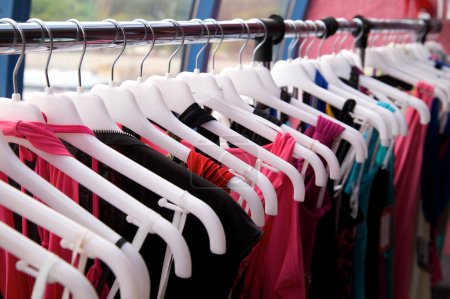 HOW TO START YOUR OWN WHOLESALE FASHION BUSINESS 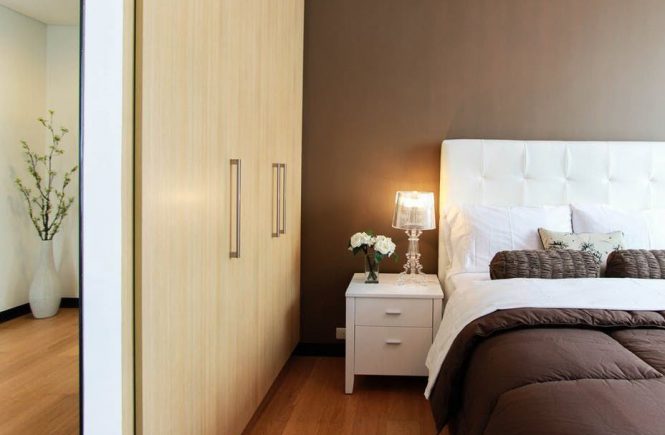 SAFE TRAVELING AND ACCOMMODATION WITH GUESTREADY 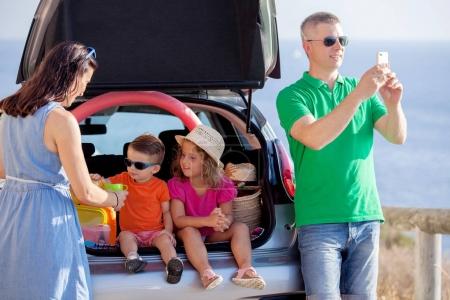 CAR SAFETY TIPS FOR TRAVELING WITH THE FAMILY