4 SPOOKY READS FOR THE AUTUNM SEASON

A book is always enjoyable; a great book that serves a particular purpose is even better. That was the idea of a recent post on books to read while traveling as well. If you can find a way to make a book fit in with a given activity, destination, or – as we’ll get into here – time of year, it can be that much more impactful. And what else would you look for during the autumn season but spooky reads?

The season of beautifully changing tree leaves and pumpkin spice lattes is also the season of black cats and jack-o-lanterns, after all. Not only is it the perfect time of year to make yourself cozy and speed through a few good stories, but it’s also the best time to make sure those stories are a little bit scary. You don’t need to completely terrify yourself of course (and rest assured some books will do that!). But here are some stories to keep in mind for the season.

The Halloween Tree by Ray Bradbury
Ray Bradbury’s most famous work is undoubtedly Fahrenheit 451, but it’s still a little bit surprising how little attention this novel receives. It’s a wildly creative adventure perfect for the season. In fact, it was the first book listed in Goodreads’ list of the best Halloween books! This book is essentially a journey through time and some of history’s spookiest chapters and settings. A group of friends joins a mysterious character named Mr. Moundshroud on a quest to save their lost friend Pipkin, sweeping through an ancient Egyptian funeral, meeting the gargoyles of Notre Dame, and otherwise adventuring until their task is complete. It’s a fun, whimsical read, scarier in theme than in execution.

Slade House by David Mitchell
David Mitchell is known for big ideas that span human history and delve into complex philosophies. But Slade House – incidentally his most recent story – is simpler than his ordinary style, and perhaps more broadly appealing. Rest assured, there are still trademark Mitchell styles at play. The novel does span roughly a 50-year period, and plays with different perspectives. But at its core, this is a story about a haunted house hidden in London, where a new passerby is essentially abducted once every nine years. It’s the perfect read for the season in a lot of ways, though I would personally recommend trying The Bone Clocks beforehand. That is a larger and more intricate Mitchell, but one that directly preceded Slade House and in ways laid the foundation for it. Slade House is not a sequel, necessarily, but it does follow logically.

The Invisible Man by H.G. Wells
Like The Halloween Tree, this story seems a little bit underappreciated – though in this case, that could be changing. Universal is producing a film adaptation starring Johnny Depp in the near future. And NetEnt has already designed an internet video game based on the original tale. SlotSource’s description of the game mentions giving players a real sense of trepidation as they play, which speaks to the generally creepy nature of the story. Basically, it’s about a mad scientist who accidentally renders himself invisible. Then, like other accidental monsters from literary lore, he becomes gradually more withdrawn and more sinister, recognizing and acting on some of the benefits of being invisible. It’s a very gripping read, and one you might particularly enjoy giving the forthcoming film.

A Darker Shade Of Magic by V.E. Schwab
You’ll find a lot of fall reading recommendations that include books of magic. Harry Potter is always a popular choice; The Night Circus is a terrific fall read; even the somewhat satirical series The Magicians is ideal this time of year. But I’m going to talk about one you may not have heard as much about before: A Darker Shade Of Magic, by V.E. Schwab. It’s a quirky, inventive tale in which there are multiple Londons, and the protagonist, Kell, is one of the last people able to travel between them. He does so, interacting with various regimes in magical versions of London and our own real one, and ultimately finds himself tangled up in adventure. What really gets you here though is the world (or worlds). Described in NPR’s review as “rich in depth and color,” it’s a vividly imagined blend of settings in which a fairly regular fantasy plot becomes more compelling than it would otherwise be. 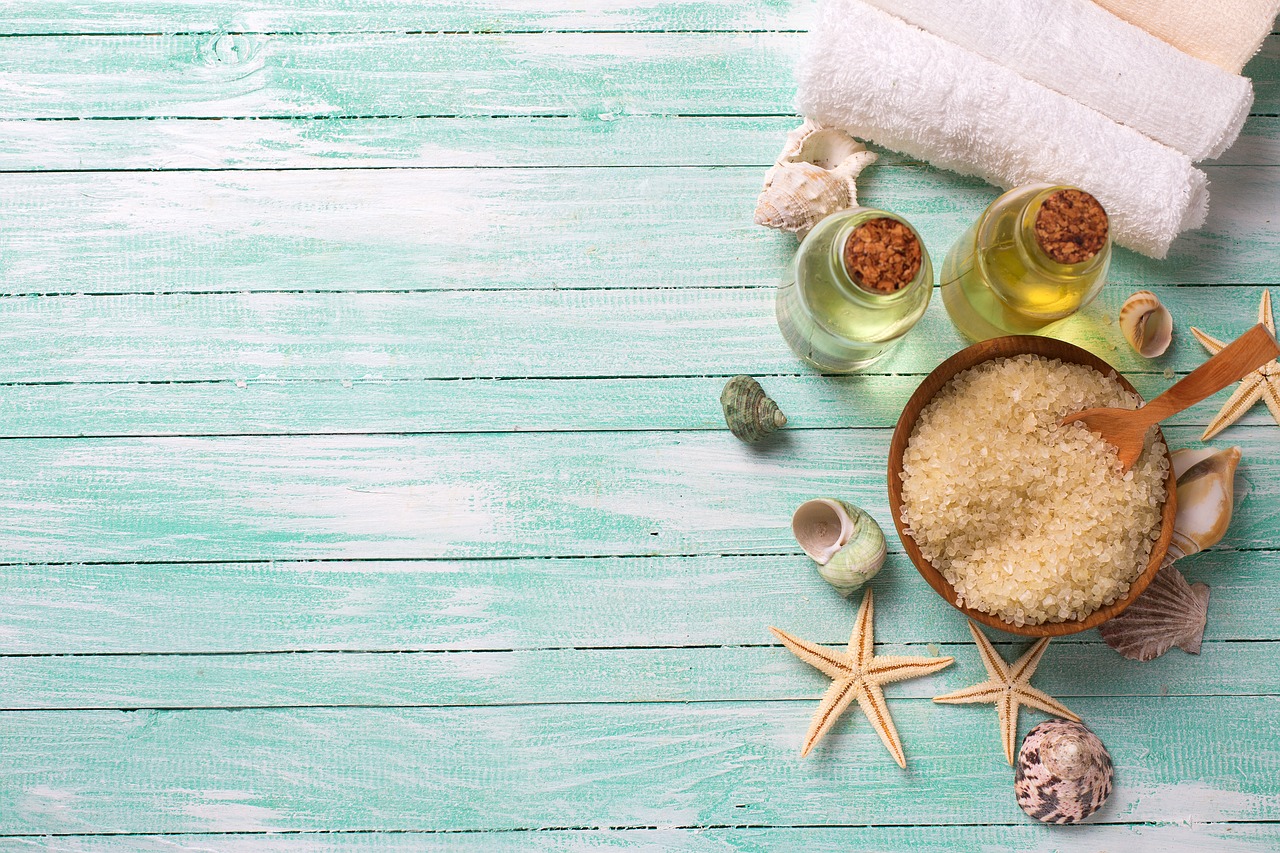 SEASONS CHANGE, SO SHOULD YOUR SKINCARE ROUTINE