I’m someone who loves classic books; especially ones from the 1500’s to 1800’s so I find time to read them whenever I can. Recently, I read a classic book and I loved it. It was more of an illustration; a shorter version of one of Louisa May Alcott’s most famous books; Little Women. I first heard about Alcott in an English lit class and when I saw the book, I wasn’t too keen on reading it because I had never seen or read any of her books but after doing so, I have to admit that it was amazing! I read another classic book that day but I’ll review it later. It might be long because I love going into detail so sit tight.

Summary
The book, Little Women, written in 1868 centres around 4 sisters; Meg, Jo, Beth and Amy who live with their mother while their father is away at war. They’re poor and as such have to find means to cope. It’s begins during Christmas where they all complain about being poor and how Christmas won’t be Christmas without any presents. Meg, the oldest at sixteen wants to get married, Jo loves reading and writing, and as such, wants to be an author, Amy, the youngest wants to an artist while Beth, the kindest of them all just wants to make people happy.

At a party for New Year’s Eve dance – attended only by Meg and Jo despite Jo accidentally burning Meg’s hair, Jo’s burnt gown, and both of them only having one good glove each to wear – Jo met Laurie; their rich neighbour’s grandson, hiding behind a curtain – because he didn’t know anyone there – where she also went to hide because of her burnt gown. They became good friends that night and he offered both Meg and Jo a ride in his carriage to their house. Amy had to stop going to school after getting into trouble in class; so Jo offered to teach her at home. But, when she refused to take Amy along on her outing to see a play with Laurie, Amy burned Jo’s notebook with all her stories in it as revenge despite knowing how precious the book was to Jo as she had worked on it for months hoping she could print some of the stories.

The next morning while Jo; still furious with Amy, went skating with Laurie, Amy joined them uninvited. The ice broke and Amy fell into the icy, freezing water but luckily, Laurie and Jo were able to save her from possibly drowning. During summer, Meg was invited to stay with her rich friend, Sallie Moffat, for a week but she didn’t have any new dress so she went with her old white cotton. She loved living the elegant life, eating their extravagant meals, riding in their carriages and dressing up to go shopping, to concerts, and on elegant picnics. And though going home seemed bare, she eventually had to.

Mr March, their father became ill and Mrs March had to travel immediately to meet him in Washington; escorted by John Brooke, Laurie’s tutor, who had his eyes on Meg. Before Mrs March left, Jo cut her hair and sold it in order to get money for her father which she added to the money given to her by their aunty; also for their father. While their mother was away – and with the news of their father recovering – Meg and Jo worked hard at their jobs while Beth and Amy cleaned the house and shared the cooking but soon after, they went back to their old ways – Meg spent hours reading John Brooke’s letter, Jo went back to writing while Amy also went back to sketching. Beth was the only one who carried out their mother’s duties by taking food to poor families in their town.

One day, Meg got drenched in a downpour of icy winter sleet and fell ill with scarlet fever. Jo nursed her though she kept getting worse till their mother got back after she received a telegram from Laurie about Beth’s condition. Soon after, it was Christmas again; but this time they received presents, also from the Laurence’s – Laurie and his grandfather. Jo got a brand new novel, Amy; a framed print from her mother, and Beth got her first silk dress from Mr Laurence. But the best present was when their father arrived; supported by Mr Brooke, and they all had dinner, joined by Mr Laurence, Laurie and John Brooke.

The following afternoon, Meg had an argument with her aunt about John Brooke – because she objected to their relationship – where she found out from her aunt he was poor; but Meg didn’t mind. That same day, Meg and John got engaged and although Jo didn’t like the thought of losing Meg, their family were thrilled at the news. And at that moment, they were all happy.

My Thoughts
I loved how the story played out despite the fact that it was a bit predictable. It started off with a poor, slightly unhappy family who didn’t even have their father with them. But in the course of the year/story line, they faced many difficulties with not having any money, Amy’s accident, their father as well as Beth’s illness; but soon after, good things started happening. Mr March and Beth recovered, Meg got engaged, Mr March returned home, and they had presents the following Christmas unlike the previous one. It kind of shows that although things become bad at a point in time, they don’t always remain that way in the long run and no matter the difficulties, we’ll always end up happy.

I also loved the relationship between the sisters and how they all care for and love each other, even trying to help one another despite not having anything good enough to help with. And despite being poor, they didn’t let it get to them or separate them; quite the contrary. Even with 4 sister’s living under the same roof, there was more harmony and love than I expected; and their mother was such a beautiful person inside and out. I honestly didn’t think I’d enjoy the book as much as I did but I loved every bit of it. 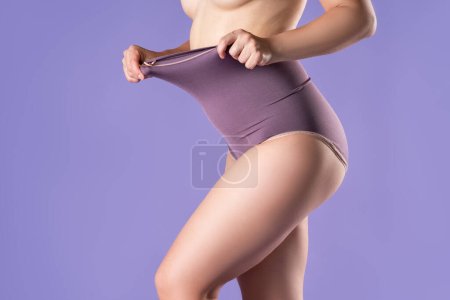 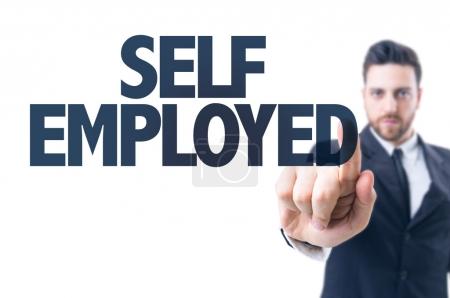 BENEFITS OF BEING SELF EMPLOYED 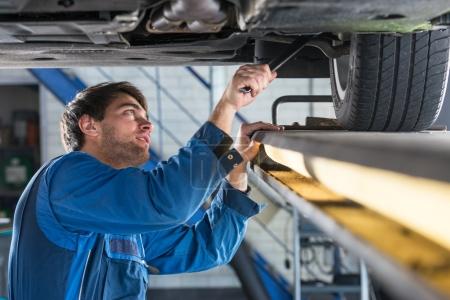 TOP TIPS TO USE BEFORE CHOOSING A LOCAL MOT CENTRE