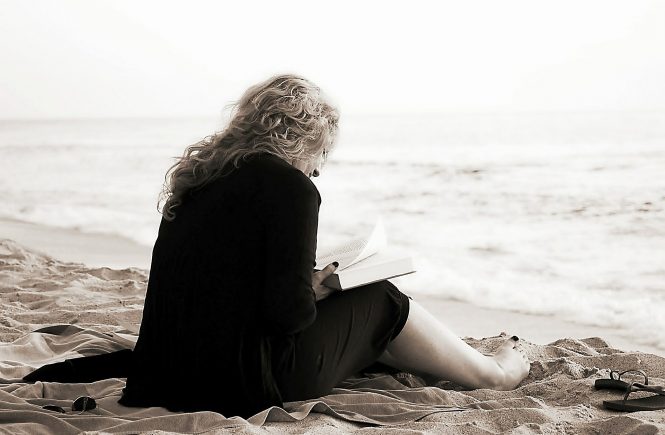 Post by Stephanie Manning
Whether you are on a plane, waiting at a bus stop, or lounging in hammock on a desert island with a cocktail in your hand, traveling is the perfect time to read some truly great books. In this list we have included 5 books that you should read while traveling that will inspire and entertain you in equal measure.

Eat Pray Love by Elizabeth Gilbert
We all travel for different reasons. For some, it’s a chance to build their lives, for others it’s a chance to escape and put the past behind them. Elizabeth Gilbert chronicled her travels after a devastating divorce and the subsequent relationship that turned her life upside down. The memoir follows her journey through Italy (Eat), India (pray), and Indonesia where she fell in love.

In a feature interview with the New York Times, Gilbert was asked which elements of travel she resonated with most people she encountered. Gilbert replied: “unless it’s just a holiday, it is a combination of a desire to run away matched with a yearning to discover something out there, like a running toward.”

Tarzan of the Apes by Edgar Rice Burroughs
If you are looking for a classic adventure story then you could dive in and learn the original story of Tarzan. Tarzan is a great novel to evoke feelings of excitement, exploring the unknown, and that hidden thrill that you never know what you might find if you look. Who knows maybe you might meet your own jungle man (or woman!) on your travels?

Culture’s most famous jungle man swung into the public conscious in Edgar Rice Burroughs’ 1912 novel. In List Verse’s list of facts about Tarzan they document that the famous name came from a southern California community called Tarzana that Burroughs fell in love with. The site notes that because the community didn’t officially become called Tarzana until it was incorporated in 1930, many believe that the community was named after the character rather than the other way round.

Since the first story of Tarzan and Jane, the character has become a pop culture sensation with numerous books, comics, and games either directly using the character or indirectly inspired. Tarzan is one of a selected few characters that are so iconic that he can be found in every part of the media. Slingo who have many games based on iconic literary characters have a dedicated Tarzan game that uses elements first found in Burroughs’ 1912 novel. The latest version of the character is the 2016 Legend of Tarzan that was directed by Harry Potter director David Yates. We can assure you the book is much better.

The Alchemist by Paulo Coelho
Paulo Coelho’s allegorical novel has become one of the most popular books in the world. The book’s themes resonated with a global audience as they contain a series of lessons that deal with kindness and overcoming difficulty to realize your dream. One of the most enjoyable aspects of traveling is encountering the kindness of strangers and moving forward to reach a new place. The book is a good reminder that even when things don’t go to plan, you shouldn’t give up.

The Beach by Alex Garland
The Beach is considered to be the ultimate backpackers book. The novel follows the adventure of a young backpacker who is given a map to a secret island by an older traveler who then kills himself. The island turns out to be paradise on earth with a small community of backpackers. While we hope your traveling doesn’t end with shark attacks or run-ins with drug lords, the book does capture the different types of people you will likely meet as you travel, and the sense of community and friendship (and love) that can grow between travelers. 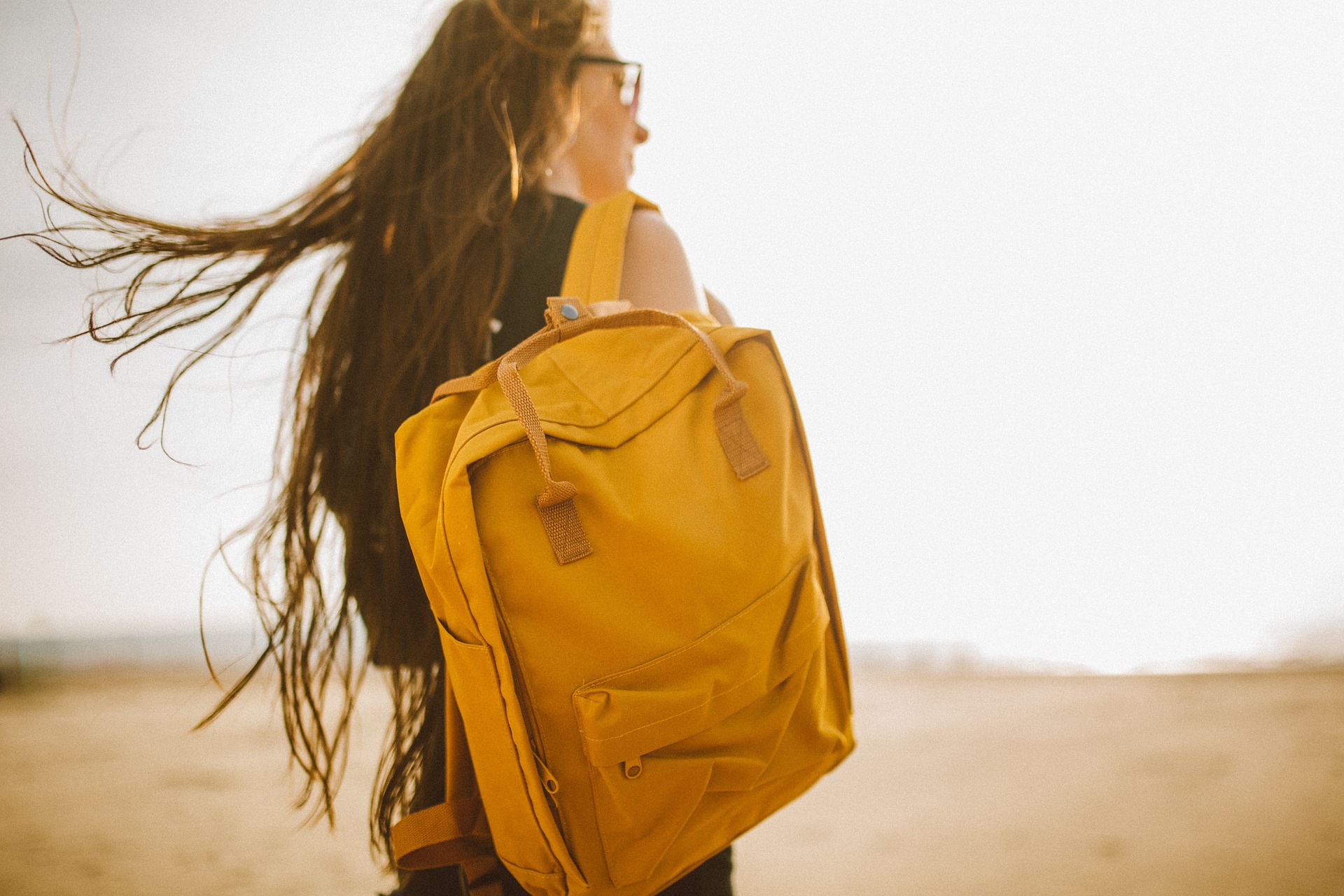 Wild: From Lost to Found on the Pacific Crest Trail by Cheryl Strayed
Similar to Elizabeth Gilbert’s memoir, Wild follows a writer on a quest to put the past behind her (in this case a divorce and death in the family). What makes the book very different is the journey that Strayed took. She hiked, with no previous hiking experience, 1,100 miles of the Pacific Crest Trail. The book is inspiring as it shows what a person can be capable of if they put their mind to it. Traveling is about overcoming challenges and discovering new aspects of yourself. Wild is the perfect book to inspire you to achieve things you thought you never could. 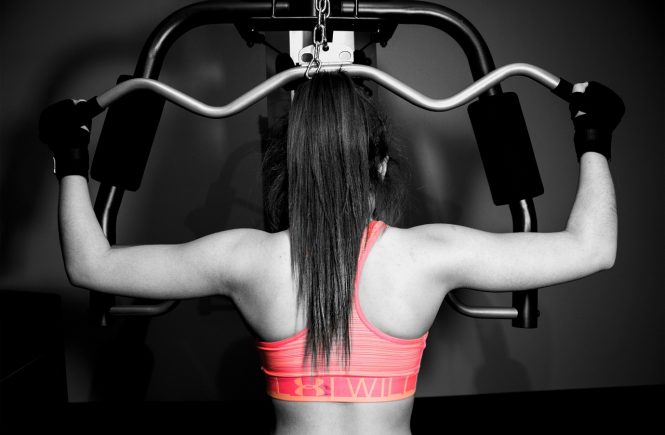 THE PERFECT BODY: 9 WORKOUT MISTAKES YOU NEED TO STOP DOING 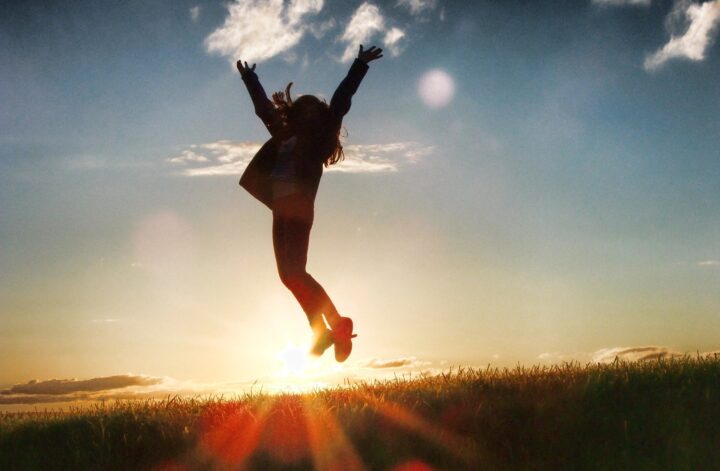 SHAKE OFF THE LOCKDOWN LETHARGY: 5 PRODUCTS TO HELP YOU START FEELING REENERGIZED 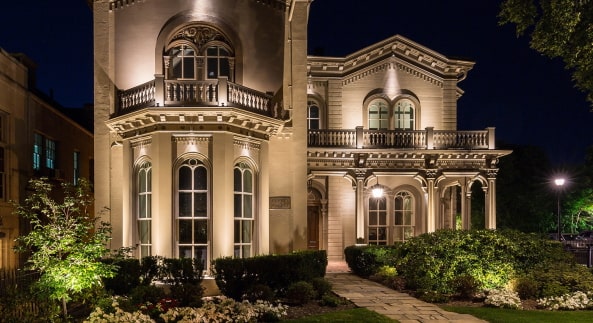